Key literary terms for seventh grade will vary by school, district and state. However, the terms listed here are ones that students should have been taught in earlier grades or terms that might be introduced at this grade level. In general, students should know the term and how the term applies in literary settings. The best way to learn these terms, or any definitions, is through active use in the classroom.

Parts of a Story

These literary terms to should be double checked against the school, district or state benchmarks. Some may have additional requirements, while others may have fewer. 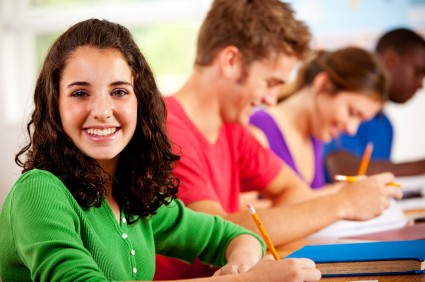