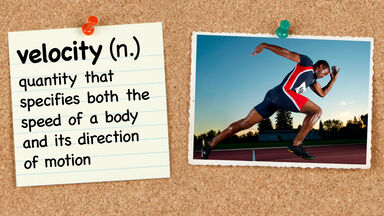 In 6th grade social studies, history, and geography lessons, students start deep explorations into countries and cultures around the world. These words help middle schoolers understand and respect the world around them.

If you want to use all these 6th grade vocabulary lists at home or in the classroom, you can print the free PDF that features all four lists of words with definitions. Click on the image of the master list to download and print it using the handy guide for troubleshooting if you need help.